The Edge of Genders

There are projects that one can create during a week or a month and there are themes that one will cary through years. In this themes you kind of show your ambitions. One of those themes for me is The Edge of Gender: an attempt to mix on one face male and female features. The goal is not to try to make a man look like a woman and vise versa (this have been done not once :)), but to create a look which will possess features of both genders. The interesting think is to see how people will react on such looks and wether or not they will be attracted to mixed features.

To do the project one need to find a model with not only versatile face, but with very reach and flexible personality, someone who would be able to question the very core of his/her appearance.

First part of this project we did with Laure Lavanchy, model and musician few years ago.

Today I would like to present you a second half with talented man model Caio Oliveira. We tried to include female features in his look - pinky lips, braid or female sunglasses. But  we would not be able to go far with it without his work on angles and body language. There are two pictures of the same look which differs only by Caio's pose:

One of the biggest surprises for me was the braid. I find it much more associating with female charm then even open gorgeous long hair:

And then pink lips here looks kind of sexy I think :)

You can see the whole project published in my website here:

Looking forward to you reviews guys and girls :) 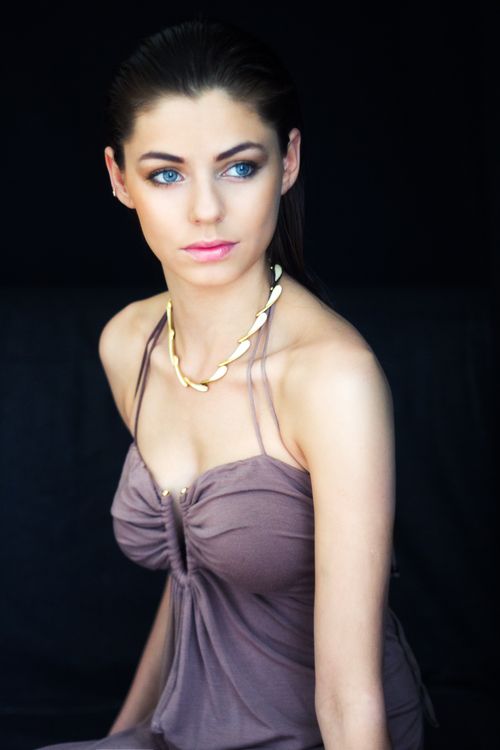 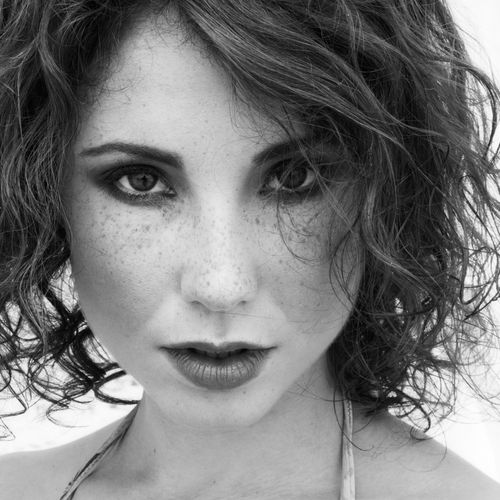