As some of you may already conclude from the previous post, I relapsed. Three years ago I had a psychotic episode but after that things gradually came better so I thought it is over. I made a photoshoot about it, which was published in Institute magazine and thought it would be a good bottom line. I had my new exciting ECAL+EPFL job, my photography came to a new level, I felt stronger, smarter and happier then ever.

I thought my job will be cool, but it appeared to be better so I start to try to accord. And very soon became obsessed. Out of the box ideas became illogical thoughts and then delusions. It happened around Ikar shoot. I did two 1.5 meter long winds to which I manually sew few hundreds of feathers. I was completely exhausted, I knew I am on my edge, but I just had to finish.

Diane is one of the few people who knew it and understood it. She saw me during the first relapse and yet she was there with me in a car to go shoot second time. She knew this one result will be an Ariadne's thread for me in the long period of madness.

Very soon after, my ECAL+EPFL people let me know I am not to appear at work in such state (crying all the time, talking nonsense). Next week my doctor told me I have bipolar and prescribed me a big dose of neuroleptics. Probably for all my life.

What happened next was one of the most difficult time in my life. If you never was insane, in psychosis and after in recovery, no empathy will let you understand what is this like. My brain refused to work. Refused to memorise, to think logically, to speak clearly. My body was in constant pain, I had terrible nightmares, deja vu of childhood memories no-one ever would want to recall. But in this shadow word one think was unchanged - my photography.

During the relapse I worked with 7 models. All of them were aware I am not well and all of them still came to shoot with me. When my brain was silent they helped me to talk with my heard. And it helped. I mean this and pills and diet and exercise and mental load and support of my husband. I am still sick, there are some difficult days, difficult tasks and people. But it is nothing compared to the madness I survived.

Now I am back to my life, recharged and free. I am publishing again, ready for a big Mongolian shoot in July and after, in September I'll need a new big dream and a new muse :) 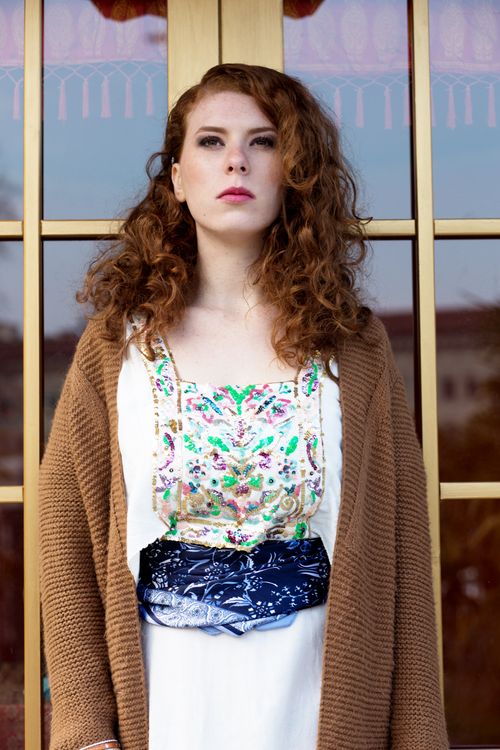 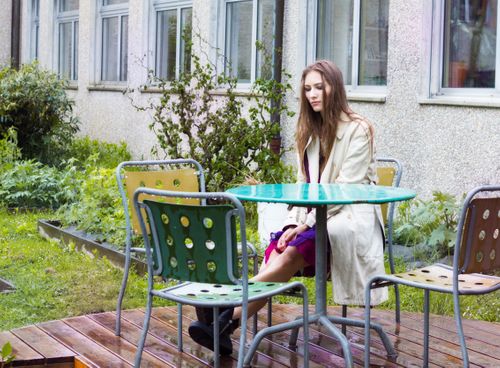