Today my FB page reached 50k followers. It's a bit hard for me to comprehend this number. I mean, in Switzerland I used to live in a little town Renens with 19k citizens, so my followers community has 2.5 little towns of people, it's like some incredible number. But what really makes me proud is that I put online every single creative project I do, even if I know it's not going to be popular one, even if I see some flows in it - it's a working process, it's my working page. I don't have to make projects to please my followers and I don't decline projects because they won't be popular - I do my work and people want to see more and it feels good :)

So, just to gain some perspective, a short history of my FB page.

Jan 2011 - I created my page, but wasn't sure what to do with it. And it holded true for quite a long time actually - I use to put there announces, stories, even jokes before I learned it's for the resulting pictures, one every 3 days, 3 from each series. Aug 2011 - I finally uploaded my first picture, big achievement on that time. Later I learned people don't like photos of magazines as much as just pictures (no idea why)

Mar 2012- my first interview for the Russian newspaper in Geneva

Jun 2012- first 50 likes (I still love this picture, used in lately when presenting my Elle project)

May 2014- First >100 likes, which came as a bit of surprise because I had more complicated pictures, and this picture was basically behind the scenes

Jul 2014- first > 200 likes. This photoshoot was actually amazing luck - we had storm coming from Geneva side of the lake and sunshine from the sunset at the Villeneuve side. Heavy rain just started and Joan was afraid of lightings so I had to get in the water too :)

Nov 2015- first >1000 likes with this photo of Laure, we actually did it under a small bridge in a little town near Neuchatel

Normally people check the FB from their phones, so portraits are more popular, but this was an exception, which was a long time record with 3.9k likes

And then, Sept 2016and the most popular picture ever since (>6.2k likes) is Marie's portrait from dream#2

Let's see if we can make something for >10k until this time next year... 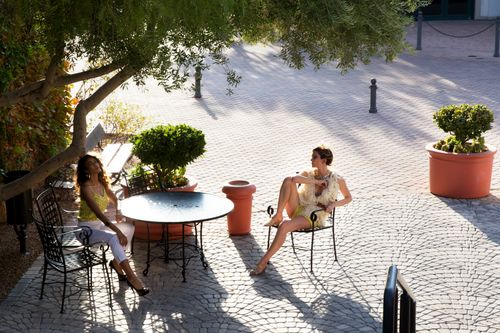 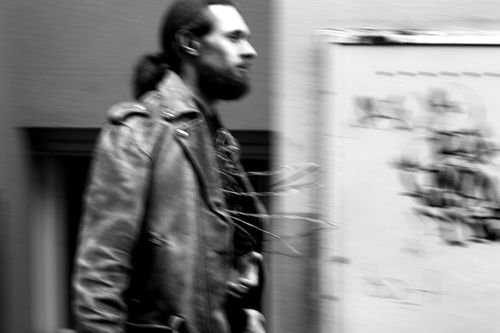 Well.. today I decided to write a bit about one of my creative projects, but in fact I wanted to write something I would reread later and it would make me think about