Well.. today I decided to write a bit about one of my creative projects, but in fact I wanted to write something I would reread later and it would make me think about creativity, because all the exhibition and Kickstarter buzz doesn't do it for me.

So again in a form of notes to myself.

Before I left we got this publication in Teo:

Which was great (and I love the magazine), but showed only a "slice" of the work. The full series was one of the most creative project I did in a long time and included lots of visual research which I wanted to talk about.

So, notes to myself:

Today my FB page reached 50k followers. It's a bit hard for me to comprehend this number. I mean, in Switzerland I used to live in a little town Renens with 19k citizens, 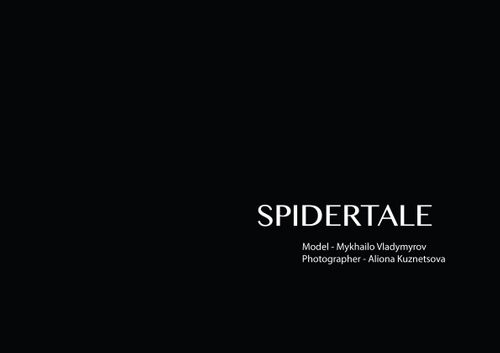