Disclaimer: The article below is not trying to judge what approach to art is more correct, but merely reflects on the experience of one particular artist.

I wasn't always a photographer, nor I thought in my teen years that I will become one. One of the reasons for that is, in my culture art is not considered as a stable profession so my creative aspirations were mostly ignored. The second reason, for me photography takes it's roots in real life experiences - emotions, feelings, memories being mixed up together like in kaleidoscope to create new and unique stories. An before around 27y.o. frankly, my kaleidoscope didn't have enough pieces.

The third reason, since I was young teenager I had another passion - physics. I have been doing pretty well in physics competitions on national level and got into one of the best post USSR universities in Moscow, which I finished with Master Degree while working as a freelance photographer in parallel.

And this brings us to the point #1. Being self taught photographer from the country that doesn't have any art institution that would even teach this discipline I always envy the young talents who had an opportunity to study photography systematically and from the best. Once a friend who studied industrial design in an art school told me that I shouldn't be afraid of the competition of art graduates because I know all they know and more, and as them I too have my universe. I thought "Wait a minute, I didn't know I am supposed to nor allowed to have my universe". It's like I play the game here and I have no ideas what the rules are.

Instead on art rules, I still have a lot of tech nerd rules in my head. Like having a plan. I worked with a designer once (who is architect by education) who sent me a plan for the photoshoot and then was almost apologizing for it telling me that people say she is too organized. For me there is no such thing. I find that creativity works best if it works inside of the structure. We know what time we meet, how much time will the make up take, makeup itself is fit in advance to the wardrobe etc. It doesn't mean that we are a bunch of robots who just follows plan - no, creatives don't work like that - but it means we try and improvise and take risks in coordinated manner. So point #2 - thinking like scientist while practicing art.

We have this term in Russian "муки творчества", I would translate it as "struggle of creation". Well, I don't have them, which doesn't feel right actually. For me creating my photographs is always empowering. I am more prone to getting too excited and obsessed then having a burnout or even lack of ideas. Which brings me to the point #3 - maybe if I reorganize my process to struggle more I would create something more strong.

Another scientific bad habit - to not discourse/shoot about the things I don't know. Like once one of my colleges told me "well I have no idea about blackholes, but why can't I talk about them?" For one reason, because you will be like stone-age person lecturing about iPhone. I feel like, with some things one needs to earn the right to talk about them. Things like brain surgery, or schizophrenia, or blackholes for that matter. Because not all things in the world are meant to be understood by "playing with the idea". And if you don't know something about them it doesn't mean it's "unknown", it's just you personally don't know it, so quit "inventing" it. 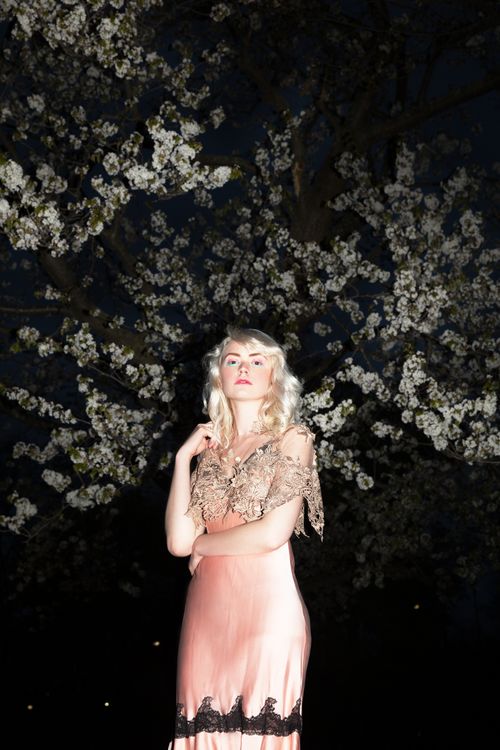 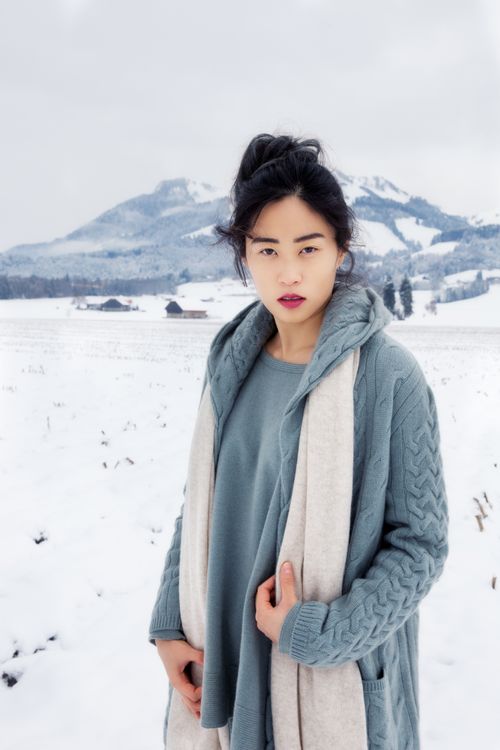