One of my biggest inspirations because I got to live through it. I can talk about my story privately, and in some of my interview, but probably not on this blog.

Anyway, the thing media tells us about the issue are shallow at best and cruel at times. If one starts to dig deeper though, one finds a strong correlation between creativity and mental illness. For instance, one of the articles I read (“Linguistic Styles of Eminent Writers Suffering from Unipolar and Bipolar Mood Disorder” Marie Forgeard) explores the connection between certain language used by novelist and his/her condition. I was completely amazed some names in BP sample:

I have two main question though, the first one is where creativity ends and pure madness begins? Because this difference is not seen from the inside — even talking nonsense manic person perceive him/herself as a genius. And, as the process is gradual, who got to decide when it’s too out there? Second, is the correlation lays in special talent (like producing really loose associations, some of which could be perceived a cool) or is it just life makes these people more ballsy, more immersed in themselves and their own work.

I mean, take another example — Van Gogh — who would live in poverty all his life, have in total one picture solved, being placed into asylum and still continue to paint, not only polishing, but evolving his own style?

I don’t say that having mental problems make a person a genius, but I love to read about the stories of people with my condition — from Sinatra to Jackson Pollock — and being bipolar person trying to be an artist is definitely part of my inspiration. 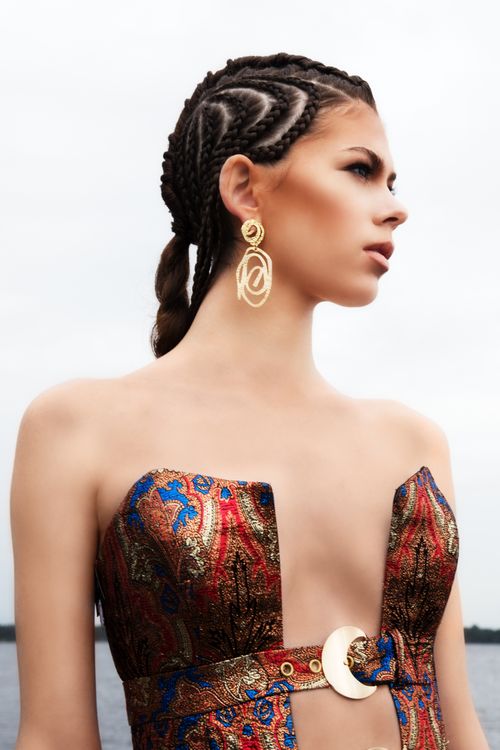 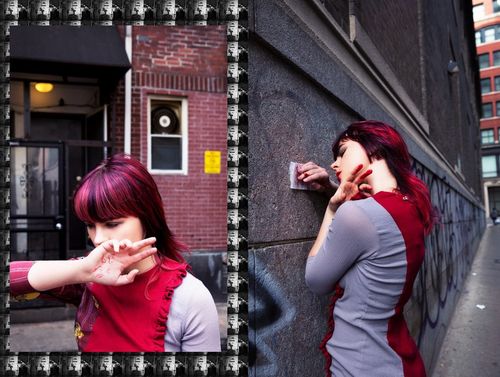 “Look, miss, just start boiling a little grass and bring that to me as if it were soup.” “What kind of grass, doctor?” the servant asks…