This will be about why using 85mm for portraits. @hidayapotato, I hope you like the answer, and please don’t hesitate to clarify or ask something else, too (aliona.kuz@gmail.com). Here is an example you asked for, with the series of portraits made with my 24–70.

So, I will start from the beginning :) When I just started in Moscow, I rented a little studio from this other photographer, and one day he gave me the best free advice I ever received. First, he showed me how to work with contra light. Second, he told me to learn from the beginning to produce the pictures that I won’t need to crop. I mean here not ratio crop, like if I want it to be square, but choosing the fragment of the picture and cropping out the rest. Cropping a picture, — he said,- you turn it into an internet-only object. If the gallery or magazine or book ever requests it, you will “chew your elbows” (it’s a saying in Russian)

So ok, I want my pictures un-cropped. But I also wish to see the face closely, and I want the portrait to be emotional. It’s hard to produce an emotional image if the camera is in your face, so I need to be 2–3 feet away from my model. And bringing the subject closer without cropping = lens > 50mm, which is actually my 85mm gear :)
Now another small question: why 1.8 and not 1.2? Very simple — in portrait, I rarely use the depth of field when the eyes are ok, but the nose is blurry. If it’s very dark, I would instead bump up the ISO and make them a bit (a lot?) atmospheric and noisy.

NextUp: Evolution Of A Project in 8 Clear Steps, Step 5— Production 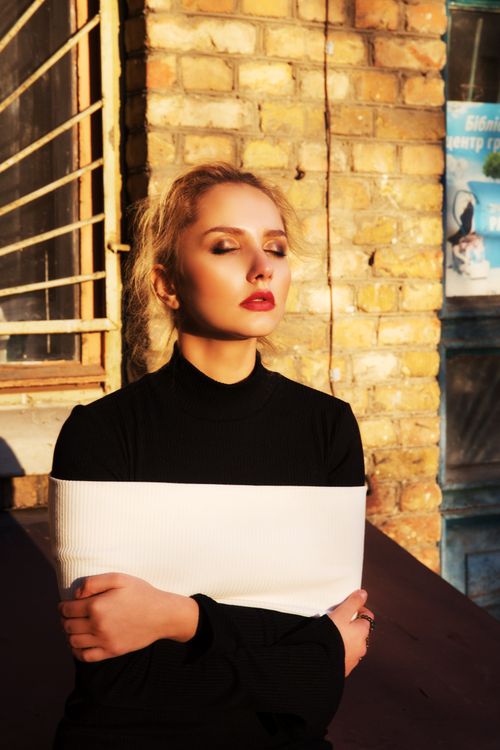 This part is the main focus of my blog in general, so we won’t discuss it too much this time. Just as a bullet point list: 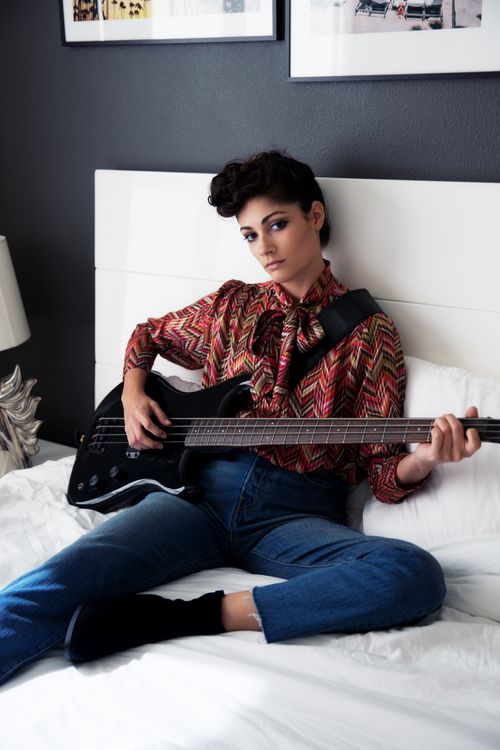