The question was about whether the light in Hidden Studio story is real or added during post production and also why I made this choice.

The light was real. If I would do the photoshoot with neutral light and then increase temperature in Lightroom, I wouldn’t have a white spot on the wall behind them and blue shadow — everything would have the same yellow hue. Here we have a window on the left what brings pale winter light contrasted by warm light of old lightbulb in the studio. We even have a bit of glare of the lightbulb in top left corner which is technically a mistake, but in reality helps me to build lighter frame (with no “cave” effect)

As for why, initially I planned to work on this story using natural light and wide frames. But when I got to the location I saw that it was on the first floor and there was something just in front of the window. So I turned to what we had in the studio and among other things (paintings, busts, art supply) there was a simple lightbulb without shade. It made me think about two young art-students in their little studio in a loft somewhere in Europe. It was also cold which made me thing of using a warm light a bit like a furnace they might use to warm up. As the story started to unfold, I wanted to show this feminine side of creation — slow, intimate process, when you gather little details like beads on threads.

Was this info useful? 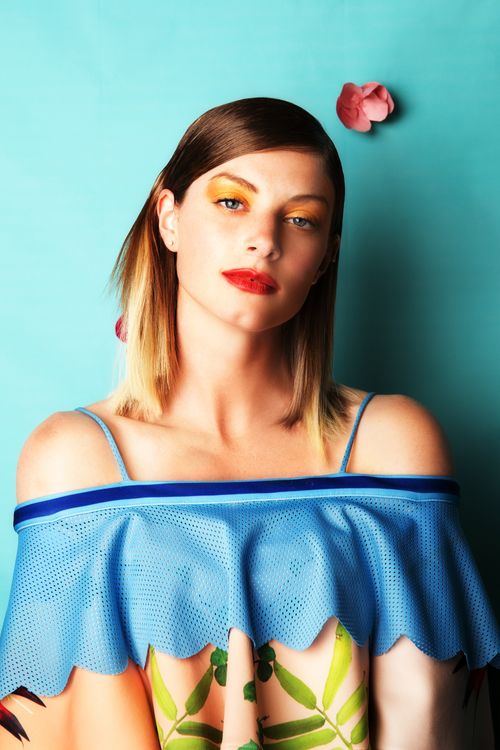 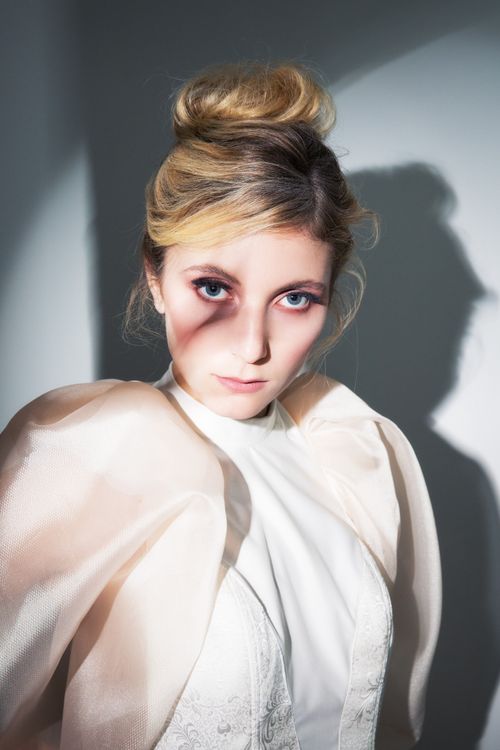 Another area where people get confused in lighting is the difference between hard/soft light and high/low contrast. Many people intuitively…