I had this question that I couldn’t gather myself to answer for a long time now. The question was, what if as a photographer you made a mistake, how to handle this situation.

I think people tend to make two kinds of mistakes when handling mistakes (sorry:)) — either they flee and damage their reputation or they go all in and behave like it was a crime against humanity. I think the right way is to access the damage your mistake caused and ask yourself realistically how best to repair it.

For example: if you arrived late to the wedding it’s much more damaging than doing the same for a look-book shoot. If the wedding had a second shooter it gets slightly less damaging than if you were the one-and-only.

No matter which of these mistakes is made never ever run or turn off your phone or tell a story about all types of emergencies. Face the people you let down in an honest and responsible manner and they will be much more constructive in resolving the mess you made.

Now out of the 3 mistakes from the example the first one — you arrived late to the wedding with no second shooter and missed the ceremony is one mistake that should be discussed beforehand and ideally put in your contract, just near the possibility that you won’t get paid and discussion of last-minute cancellation policies. Many photographers add the sentence that in case of the forces that are out of the photographer's control (natural disaster, railroad strike, car accident) they are not responsible. At the same time if you caught the flu for example you need to show up anyway (I once broke a battery holder on my camera and had to hold the battery with my finger for 8 hours).

If we are talking about fashion or portrait photoshoots it gets easier because this mistake can be reimbursed and/or rescheduled. Just explain what happened concisely and honestly, and suggest a few ways to go from there. Like with look-book obviously the cancelation fees are on you, but you don’t have to do the actual reschedule shoot for free, as well as the client, doesn’t have to stay with you after you didn’t show up.

There’s also another type of mistake that is a bit more subtle: what if you showed up and did the work and it didn’t come out well. Something in the chemistry between you and a client was broken, you had different expectations or one of your teammates wasn’t on the level.

As we know, the client is always right! And if she/he is not happy that means you screwed up somewhere and need to learn something from that. Sometimes it’s that you need to filter your leads better though. So again you have to accept the responsibility and you have to handle your mistake. But you don’t have to offer free reshoot.

I had this case once: a model wasn’t happy with the photo shoot and wanted a reshoot but I knew that if we repeat it, it won’t get any better. So I apologized and returned her payment. Little did I know in 2 weeks the pictures from this very shoot appeared on her agency profile.

In conclusion…we are all human and humans make mistakes — photographers and engineers, doctors and waiters. It’s about the safety net you will have not if, but when the mistake will be made. Every time you made a mistake and add a new patch to the safety net to not make one mistake twice. 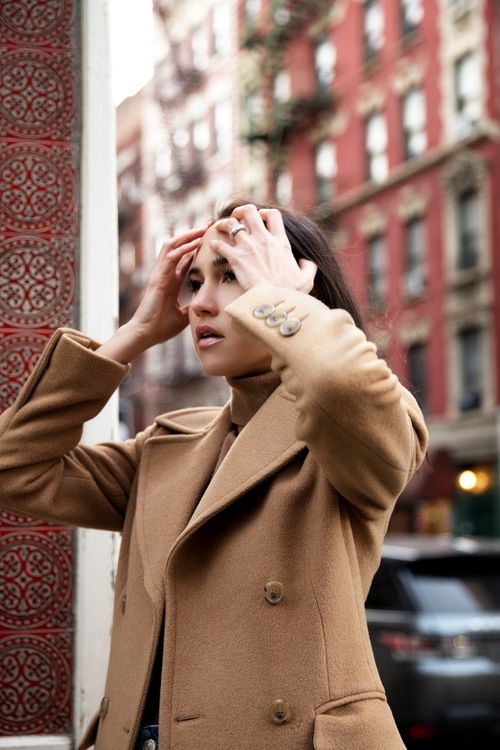 This week I want to go through all the questions that I get about working with a team. We will talk about models first and then we will… 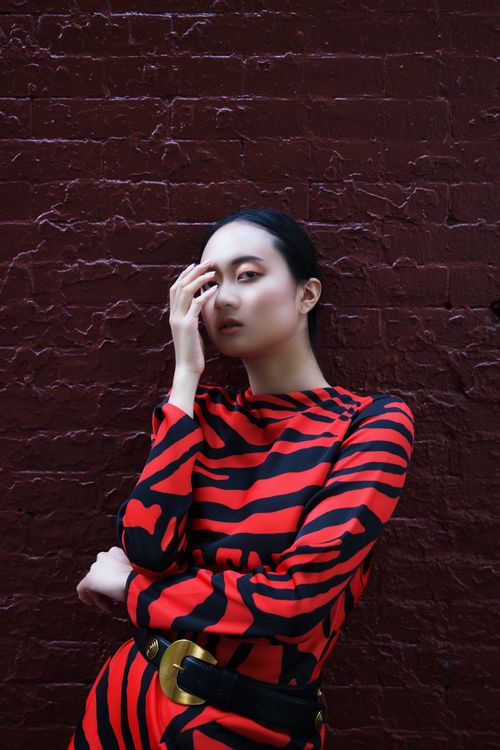