It’s a bit of a basic question, but I see a lot of misunderstanding of it among aspiring photographers, so I might as well try to explain.

The picture above is made on white backdrop as you can actually guess from the right side of it. In studio you can work white to be perceived as deep grey and work grey to be perceived as black. You have white grey and black backdrops separately not because you can’t turn one into another, but because doing so will dictate certain things for your light scheme.

Take a look at these series everything is done on white except for the last picture which is on mid-grey.

To make a backdrop darker direct the light on your model, but make it so the light does not reach backdrop. For instance use the soft-box from above the model and tilt it down. Or you can even do a crossover like this:

having light backdrop behind shadow part of the model and vice-versa. Here the backdrop is also white by the way:)

Just as a small illustration a snapshot of the lamp on the phone with no filters (so we are leaving any “manipulation” out). The light is from the window left-and-back, white object in the shadow (left side) looks the same as a wall behind, grey object is grey on white. But look at the right side: white object against shadow part of the wall looks white-on-grey (not white-on-white) and grey object looks same color as a wall. 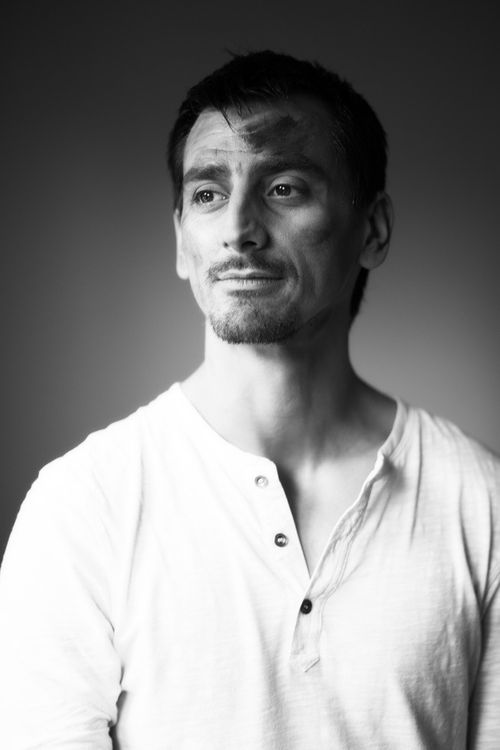 I got this question about how to prepare to the first portrait session. I will divide the answer in two parts: what you have to do… 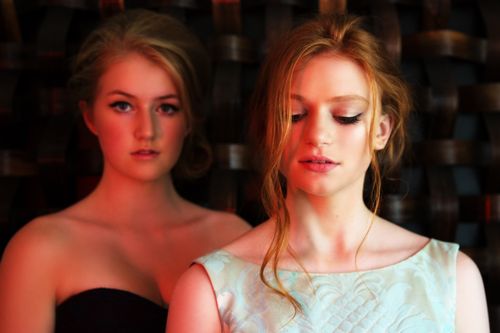