I decided to share my thought on this question here because it's the most popular question that I get on my webinars. In fact almost every time, during Kiev or US webinar, someone raises this topic.

So, now with Kavyar it became easier than ever to be a magazine and to submit to a magazine. First effect of it was good - magazines of small and medium sizes opened their submission process and it became easier to get good work published even if you don't know anyone directly in a magazine. Of course bigger magazines, with audience in millions understandably decided to stay off-platform, but Kavyar was really a good place to start submitting your photos.

What happened next is, here and there, paid version of submission started to occur. First it was paying for critique, so you know what to improve next time; then it was paying for faster review; then guaranteed submissions appeared; and then paid features, interviews and covers.

From one point of view, what bad can it do? If I am a portrait photographer, why don't I pay for a magazine cover and then use it to gain more clients or reengage existing ones? If you are a practicing portrait/wedding photographer, it might be a good move for you! If you spend $200 and get $2000 of business, that's a great move even. But here is why it doesn't work for me - fashion photographer working with brands.

I will not start talking about how uneven the content of half-paid magazine is, but the main problem of these pay-to-play magazines is - no-one knows them. Let me explain.

What is a business model of a big magazine like say Marie Claire? Readers pay just small fee that doesn't cover their full cost. The main profits for them come from advertisements (and what super luxury brands advertise thru them indeed!). To be interesting for such big cool advertisers, this magazines work hard on reaching and building huge audience and building their name. As editorial photographers we are sort of getting a free ride when we shoot either for a magazine directly, or for a client who advertise there. We are in very good position of getting to showcase our work for a huge community of potential clients and collaborators. We also can include the big name in our CV, which for me, changed my career completely (Marie Claire brought Elle Swiss, then they brought Femina, then Forbes Romania and all of them open so many doors for me that you can't imagine).

But let's look at small Kavyar magazines. Do they put all their time to work on outreach to one day become new Elle or Vogue? Unfortunately not, because they found other way to be profitable:

Step1: Collect submissions from photographers for free or paid (photog pays the magazine)

Step2: Print the resulting magazine through print-on-demand service and sell it to said photographers and their team.

No advertisement, no interviews, no work needed except putting time into up-selling photographers to get more luxurious package. No need to build an audience, 2-3k audience now became standard for smaller mags on Kavyar.

The sad part is, you as a photographer work for free for the pictures that won't be promoted and you pay for such "opportunity". To get a cover and reengage existing roaster of clients perhaps? Unfortunately, more often you do it due to social pressure and out of despair because everyone around get published, and you still can't get it right for the mags. 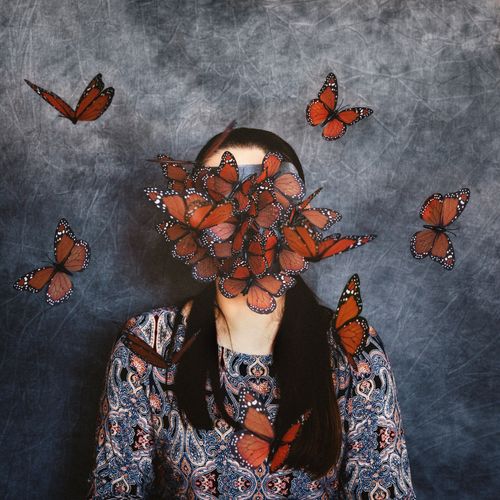 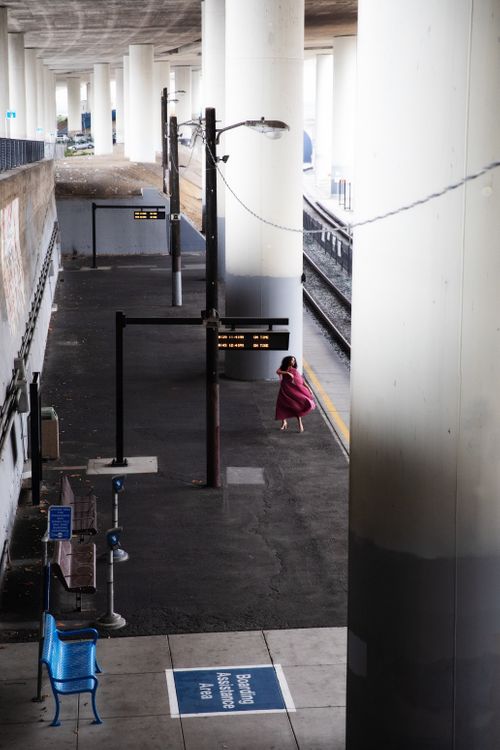