Of course, you know there is money to be made on any kind of person's struggle, but especially on bruised ego, that's why there are so many companies who will give you this feeling of accomplishment for a relatively modest price.

I first encounter it when I was still working mainly doing model tests. I reached out to dozens of agencies, from dozen to hundreds of models each, and I listened to the models to see what predicts their success. I noticed that some agencies give models work each week while others can leave them for months without even one casting. I understood that sometimes it's the model's fault because she doesn't do anything to help promote herself or to keep in contact with her agent. Still, for some agencies, the problem was much more significant. They ask a model to pay for their course, head-shots specifically by in-house photographer and "their representation on the agency's website," and then model hears nothing since. Some of them could still take some advantage from being "agency represented," but most never started to seriously model. It was the vanity title that agency supplied.

Moving on with my career and working with a lot of magazines, I started to see some reached a few thousand viewers and then begin to take money for "guaranteed submission."  When your work will be shown on the website or in print, no matter the quality of work you will supply. Ok, so they will be in the magazine, but among which other work? The quality of such a magazine is very uneven, and it's not what you want your name to be associated with.

Finally, if you really want to be in a gallery in New York...well, just pay $250 per foot of wall space and use the space in any way you want. Before you do, just see if there is one serious art critic, who said anything about this gallery ever. I mean anything positive - maybe an artist got recognized from there, or any art was actually sold.

What I am saying is, guys, you shouldn't have to buy your way up, I wouldn't, but even if you do, think of return on investment, not only of this sweet illusion of success expanse of your hard-earned money. 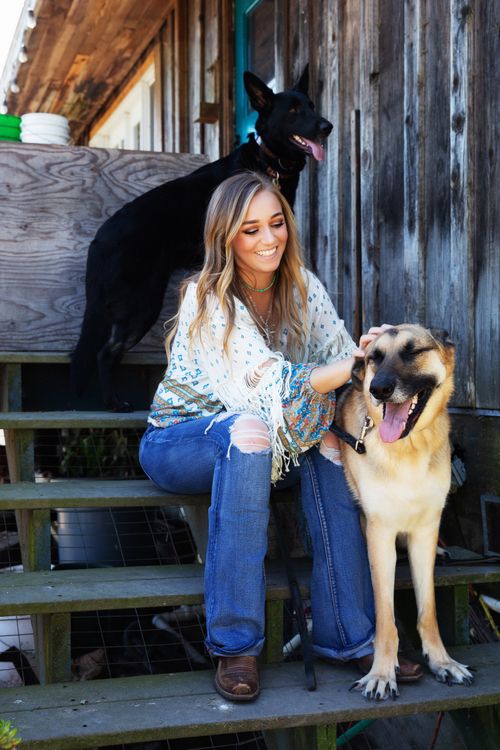 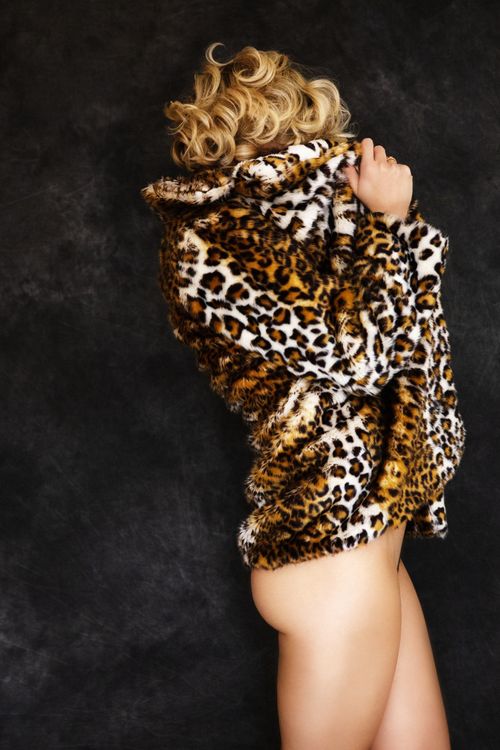