Today I wanted to address a question about how it’s hard to photograph on the streets of the city due to well effect. From New York to Boston to Europe, when using light inside narrow city street young photographers have to deal with nasty shadows. Here’s why

All direct light coming from the sky gets absorbed by walls, leaving you only with the portion of light directly from up (remember what we discussed here about flags).As nothing left to reflect back from the ground we have deep shadows on model’s face.

First thing one can do is to ask the model to keep the chin up or to use 3/4 angle with a small tilt from the camera. You can play with angles more and actually find something cool for model’s face.

The bigger crossing would be, the softer light you get.

Btw, the well effect also appears in the forest and you can use a glade instead of another street. 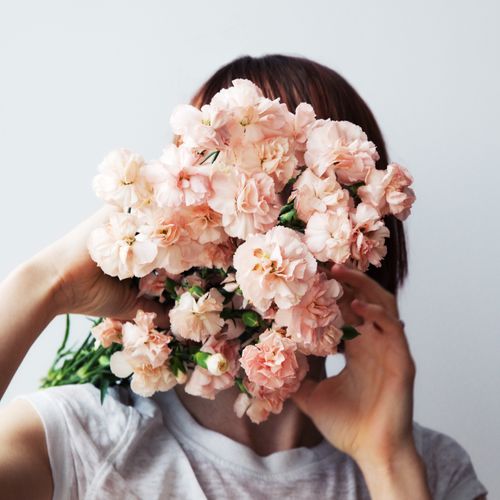 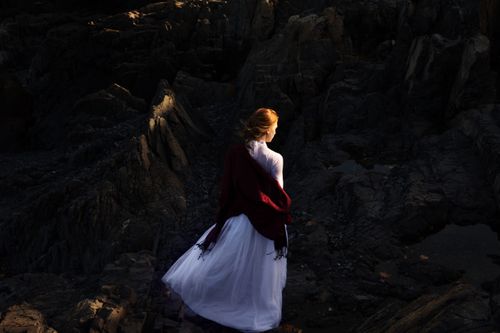 Today’s part is quite strait-forward. The golden hour light happens on the sunny day during sunset. It is a natural transition form hard…