For me the best way to work with smoke is so called smoke grenades - little cylinders with a thread, when you full the thread they generate intense, bright colored smoke for about a minute. This is what I learned about using them for a fashion shoot: 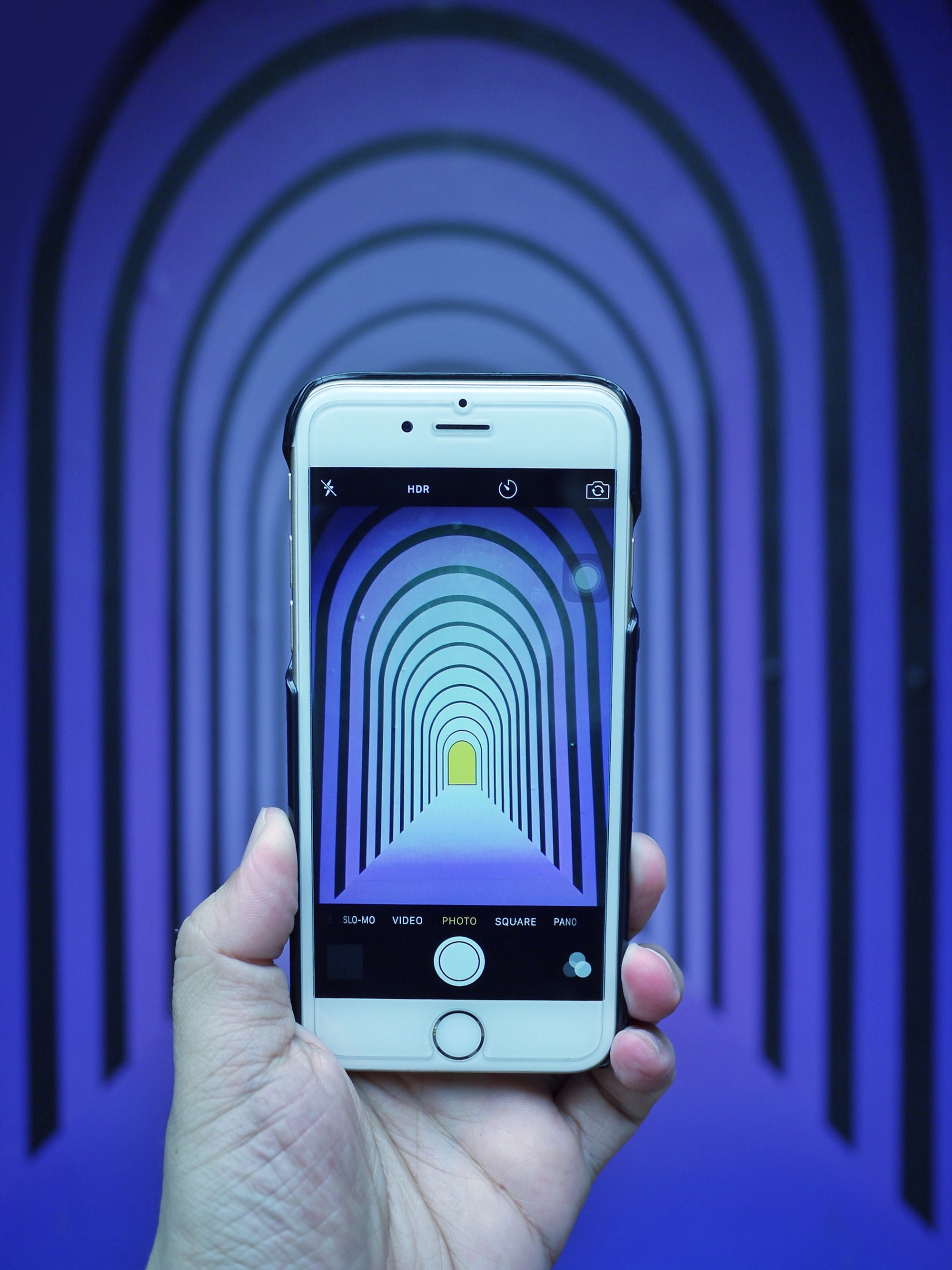 A bit strange topic, but I lead a Kiev group of photography and because of sad state of economics in my hometown photographers who work with a phone camera became more and more 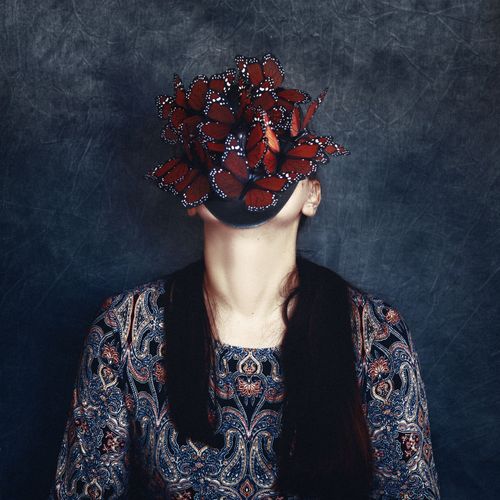 In 12 years that I practice photography I never did a self-portrait until this COVID pandemic. I understand that photography is non-essential, but it was always essential for me - the act of