Ok, everyone knows this little thing:

When the light is still too bright for the model to face it, we place the sun behind model’s back and reflect part of the light back to models face. Another use-case: we have 2 studio lights coming from up and the shadow from model’s chin it too deep so we place a reflector under it to make it softer.

Reflectors differ in color and texture, here’s why:

When white light falls on golden reflector, only golden component reflects and falls on the model — blue component gets absorbed. Mat reflector softens the light more then foil one because it doesn’t preserve the direction of the beam. Structure of light of mat reflector is like a very low brightness soft-box. A big one if reflector is big, a small one of it’s small.

The last bit of information — reflector is no different than any other surface. Place model near white wall — the wall is your reflector. Pink carpet with direct sunlight on it (lead picture) — another reflector. Water, snow, sand — all can be used as reflectors if you get them close enough. Green leafs reflect (and filter to be fair) the light of the sky filling your shadows with that (sometimes nasty) greenish hue.

At the same time, place a model near black wall and you have a feeling of additional shadow cast on her cheek. It’s not that the wall “adds shadow”, it just remove (absorb) light that would be there from other far-placed reflectors. We call such an object a flag. Finally totally black empty space (night forest or a tunnel) is also equivalent to a flag — it doesn’t absorb the light, but doesn’t reflect it back at the model either.

Back to the beginning 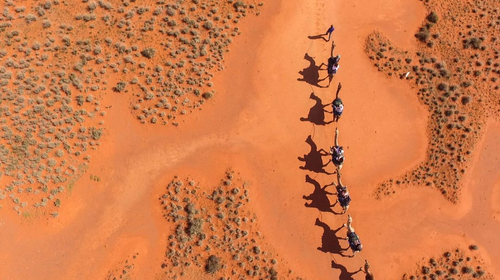 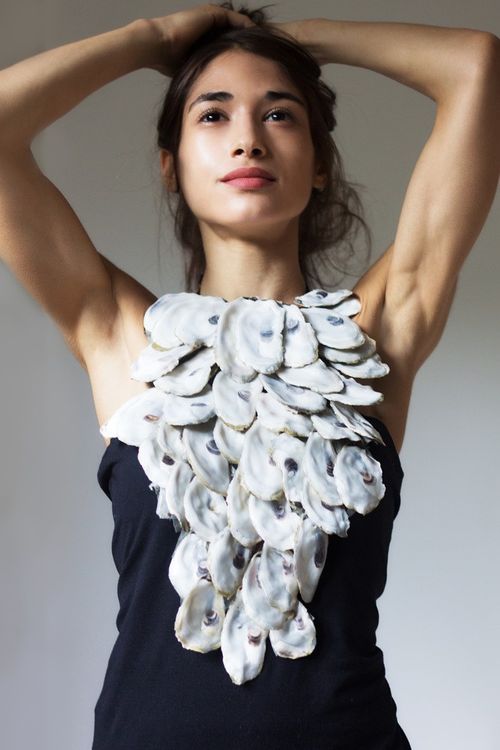