Ok, I know that we already talked a bit about submission process, but I keep getting questions so I will keep answering.  I also sometimes couch people through the submission process, so if you feel stuck don't hesitate to drop a line: aliona.kuz@gmail.com

Today we will talk about Kavyar platform and next time about several other options including Vogue Italia Online. After that I will be answering couple assorted questions and then I had in mind a tutorial about failure (will be fun, no?)

Ok, let's get to it. Kavyar is a good platform for beginners because you don't need to have any personal connection to the magazine to submit. You don't even need a kick-ass letter or great resume. All you show is work, team and styling credits (often optional).

You can submit to a several magazines in parallel, but once the editorial is accepted it won't be available to your other candidates anymore. So be careful if you do have a personal connection because some editors don't like to have work going to another magazine while they are making their decision. Also be aware that if you or your team will post any pictures from your editorial (even the ones that weren't picked up) the editorial will most likely be pulled from the issue (with a very small exception of 2-3 mags on a platform that don't request exclusivity).

Ok, let's go to the interface:

A. Print - your pictures will be appearing in the printed version of the magazine. They may or may not also appear on website and social media. This option is good for your ego and resume, less good for new visitors and followers you'll get (if it's not print+web); Web - will appear on magazine's website and, very likely, social media, good for new followers;  Digital - appears in digital version of the magazine, sometimes you name is clickable, sometimes not; Social - appears only on social media, really short lived content, lowest tier

B. Every issue of the magazine will have one or few genres that would be appropriate for submission (if you like the magazine, but genre doesn't fit, there might be other submission options at the bottom of the page). Every magazine also has their own style and every issue has a theme (except if it's open theme). Only submit to the magazines where you have a triple fit: style, genre and theme. If you really want some magazine in your CV, study their style and theme plan and organize a shoot that will fit into their vision. It's more effort, but better then spamming and making a bad name for yourself.

C. So you were expecting the magazine to pay you for your work. Sorry, not on Kavyar - here you might have to pay a magazine for a chance to be reviewed and for visibility. Most magazines has tiers - normal one, then fast one, premium one, guaranteed acceptance, cover, interview, advertorial. I always submit at the lowest tier and almost always it's free.

If the lowest tier is not free then I think long and hard about what would be my return. If it's Dark Beauty magazine with 2M followers and $5 cost to submit, I will accept. With 2M fans many people must be submitting every day, so to have a small fee is the only way for them to not sink in the massive amount of submission. At the same time, if the magazine has fewer following then I do (100k followers now), then what am I paying for? Well, if I know that the magazine is very respectful and is seen by art-critics or many potential clients, I might still consider it.

What I never do is guaranteed submission tier because I know that the resulting issue will be very uneven quality-wise and I just don't want to be viewed in such context. Also some magazines, like Superior for example, first accept your work and then demand couple hundreds of dollars to "pay a graphic designer". I don't do that, but think about what makes sense for you - they look quite professional online.

D. Social score is a very important metrics to decide if the submission is worth of your time and effort. But there is more things to be considered, let's look at one example: Say there is a magazine with 50k followers with general open theme issues and one magazine that does only Sci-fi theme and has 25k followers. If you specialize on sci-fi cosplay, what magazine would be best for you? What is better, 100 new one-time likes or 5 new people who will follow and comment and potentially work with you? Another example: 2M Dark Beauty magazine or 100k Aperture magazine with the chance of art-critics and gallerists seeing your work? 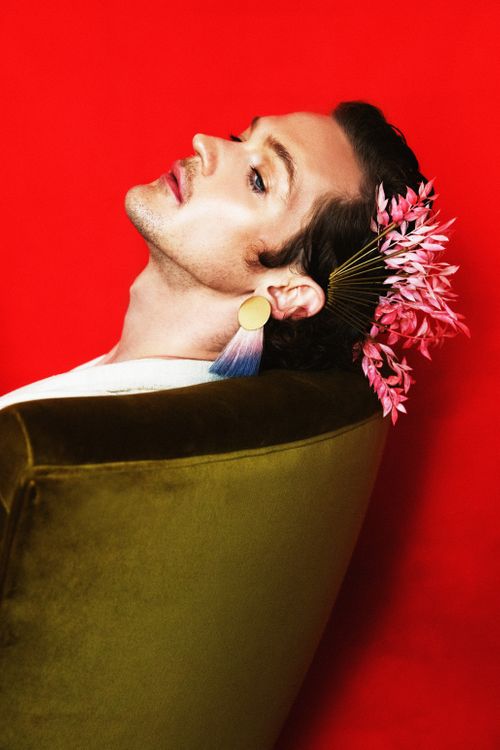 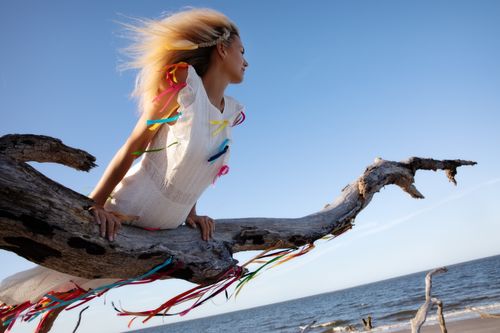