The mistake is the hardest kind of failure: it's one thing to fail because you weren't ready or because of bad luck, but when the fault is yours, it is hardest on your ego and your confidence moving forward. I was thinking, today I will just talk about three mistakes I made, from small to big and what I learned from them. In general, though, it helps to process mistakes like any other failure: anticipate mistakes, deal with your emotions, analyze what went wrong, and make changes to avoid repeating this mistake.

Ok, let's looks at some examples. First one. A client comes for a photoshoot with her husband, but it doesn't look like the husband is in a supportive mood. The HMUA decides to go with red lips for makeup, and the client likes this idea, but the husband disapproves. We ask the client again about the lips, but she wants to keep them red. During the photoshoot, doubt and loss of confidence make the client extremely stiff, and in the end, the result is not up to par. What mistakes did I make? A bunch, first being not paying enough attention to the client's interactions. I needed either to ask the husband to wait in a nearby cafe to pick my client up afterward or to involve him in constructing the look, I choose to ignore the issue - mistake #1. Mistake #2 was not changing a look - I needed to tell the HMUA to suggest another option. Mistake #3, of course, is proceeding with the shoot when I already saw the result isn't going to look well. Luckily this mistake was easy to correct - we did another shoot with a softer look, and we scheduled it for midday on Tuesday, so the client came by herself. As soon as I "solved the case," confidence was restored.

Second one. I was working with a new agency, and, after being slightly pressured, I agreed to send the model all unedited photos from the photoshoot. Big mistake - model sees 300 pictures, some of them very similar, she doesn't know which one to pick (and doesn't even have software for it) and compares them with already selected and edited pictures on my website. Of course, the model complains to the agency. I tried to fix this one by picking some pictures myself, but the first impression was already made, and the model said she won't use them. To my surprise, I saw them 2 weeks later on the agency website, and of course, I asked the model what's happening, creating even more buzz around this unfortunate situation. Here is the first mistake - acting on emotions (frustration) and losing contact with not only the model but also the agency. I would deal much better if I allowed myself a few days before contacting the agency about this misunderstanding. And here is one correction I made: the bulk of all pictures is not what the client should see as the first result of my work. Even if it's crucial for the client to make the selection, I will send 2-3 edited pictures first and then sit with them to pick in my Lightroom and show them a bit of Lightroom-Photoshop magic on the way (liquify if usually their favorite trick:)). As soon as I saw that the new procedure is working and had several happy clients, my confidence returned to me.

The biggest mistake I made to this point was when I got fired from the job I really loved in ECAL. In short, I put myself under unnecessary stress, and I got sick and got fired as a result. It was tough and felt unfair, but I learned a valuable lesson: job - any job - comes third after the health and after the family. As for my confidence, anger that I had from that situation made for some great fuel. I went to Mongolia for one of my most significant projects, moved to the US, did several exhibitions and master-classes, and, to be honest, I feel like I am still not done. 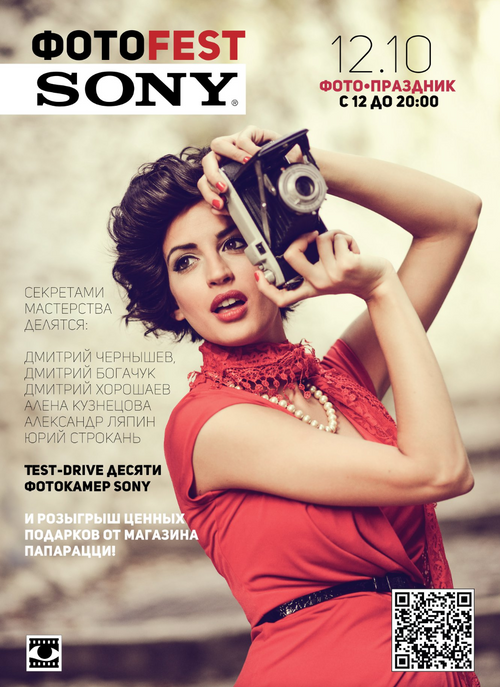 12 Oct, 2pm - talk about photography for general public 1. comparison of tendencies and work style in Ukraine, Europe and USA

Ok guys, let's talk about handling rejections both internally and externally. Again, I will tell you what works for me, but we are all different so only you know what works for you:)