I had a request to write about using a reflected flashlight instead of studio lights. When I was just starting I used to flash a lot, especially at weddings. I used to even have more than one flash to build non-trivial light schemes. Now I would probably only use flesh if there’s no way around it. Here’s why.

In theory, flashlight being reflected from a light surface works as a softbox.

It doesn’t matter if your source is behind part-transparent surface of in front of half reflective one, each point of surface will diffuse light all the same. For example on the picture above I use flash reflected from the wall behind me.

In fact, you can even change the direction of light by reflecting it from different surfaces (low on the wall, high on the wall, ceiling, side wall, mirror if you like to play with structure). Look out for badly lit frame because your own shadow though.

So it looks like flash is a cool a cheap way to work with the light in any situation. Problems start when you have a room that is not grey-scale: reflected light will be colored and sometimes with nasty shade; when the ceiling is high and the room is big (now you are pinned to the wall); when there are other people (for example wedding guests) who you can blind with your flash; when the walls are uneven in texture which would give you uneven light.

So in conclusion, in theory (white empty mid-sized room) the reflected light is as good as a studio light, but if you really want to have control and not hope for luck, it makes sense to bring in the lights (along with an assistant if it’s a wedding and you need to move fast) 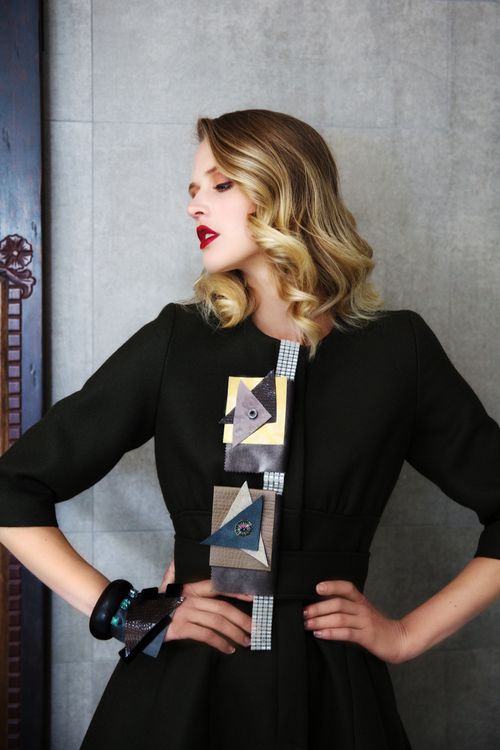 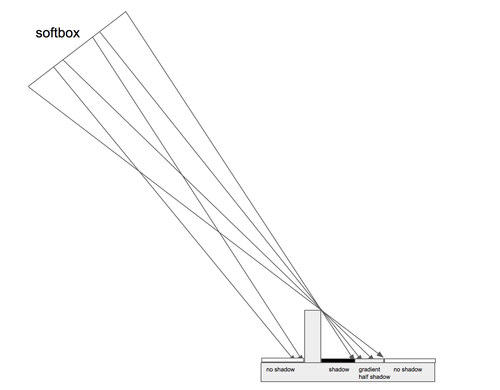 Ok, so today will be an article with a bit of physics. I will try to put it simple though, even at the expense of precision because all we…