Ok, so today will be an article with a bit of physics. I will try to put it simply though, even at the expense of precision because all we want to do as photographers is develop intuition, not to be able to prove theorems.

So, I posted the link to my Big Light Tutorial to some photography groups on FB and I got this very interesting question

Here’s my answer in the group: As for the distance, that’s a good point. At the same time if you work in a shadow sun is far too, but the light is soft. Also if you work with classic 10 feel distance between a model and light source cone will be hard light and softbox will be soft.

But today I wanted to explain further why the same light source will be soft close to the model and hard being brought far from him/her. Remember this chapter on structure of shadow’s edge for soft and hard light? The softness isn’t associated with contrast, but with shadow’s edge — gradients are soft, abrupt edge is hard.

On the lead picture you can see the structure of the shadow for softbox far away. We have totally dark part (there is no spot on softbox that can send the light there because our object is in the way), then gradient (some parts of softbox send light there, but others don’t; of course gradient will not be all the same grey color, but will change from black to white as we move from the shadow to the light) and then finally no shadow part.

Now on the second picture we moved softbox closer (preserving its size). Do you see what happens with shadow? Deep shadow shrinks and half shadow expands witch by definition means transition to softer light. So, the closer we bring our source (any source, not just softbox), the softer the light will be.

NextUp: Use-case of natural light + flash (for example light on a wedding) 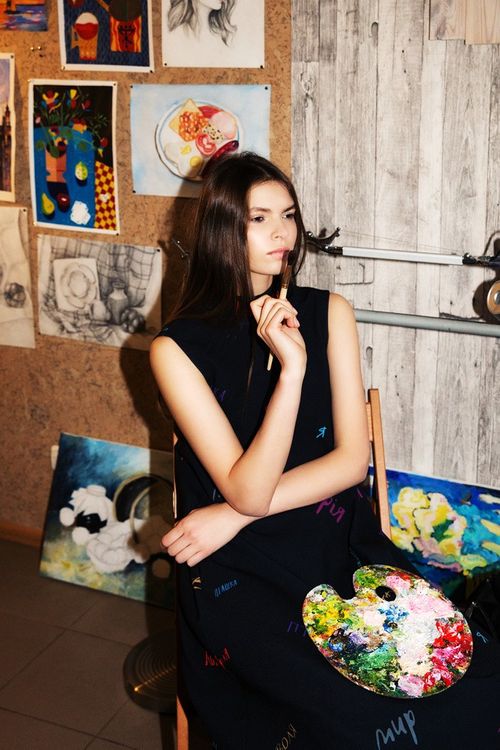 I had a request to write about using reflected flash light in stead of studio lights. When I was just starting I used flash a lot…