I have been having a lot of great responses and recommendations about my writing lately and many people asked me to go through the basics too. Like, before I can talk about all the light, why don’t I talk about how the camera works, and how to choose the parameters. So, today we will do exactly that.

First I want you to adopt these two simple models. They are not perfect in a way that they don’t mention all aspects of the process physically speaking, but they really will allow you to develop an understanding of parameters.

So, let’s think of light sources as those light “sprinklers” that constantly exude little weightless drops of light — photons. Like so

Let’s think of the camera as a box. At the further wall, we have a sensitive element — film or matrix, before the element we have lenses that focus the light and between them, we have a shutter.

The shutter opens when you press the button and stays open for a short period of time. That’s exposure. If you close the shutter very fast not a lot of light will be able to get in so the picture will be dark. If you hold it open for too long, you will have a lot of light, but if the object (or camera) is moving, you will have the light “snapshots” that will contradict each other — at the beginning, we form a picture with an object in one place and at the end, the object is shifted, so in total it’s a bit here and a bit there — it’s blurred.

Now, imagine that the same amount of light got to the sensitive element (matrix for digital). If the element itself is very sensitive, even a bit of light will be enough to produce a picture. At the same time, the element will react to noise and the picture will be grained. If the element is less sensitive, it would take much more light to capture stuff, but it will ignore the noise. Except for the noise part, you can imagine it as with person’s skin — sensitive fair skin will get red fast and tan skin is under the same sun will stay ok. The sensitivity of the camera is called ISO

Now that we understand each element, we can say that:

In numbers, as a fashion photographer, shooting in twilights and relying on moody smushed effect to look appropriate, I would go with exp = 1/80 of a second (It will show you just “80” in your controls). That’s using a stabilizer, but with a model that moves a bit. I would open the aperture to 1.8 (this number is actually inverse: bigger number = smaller opening) and would bring ISO all the way to 1000. It will be a bit blurry, and mysterious, but still good enough to use in a magazine or as a small exhibition print. 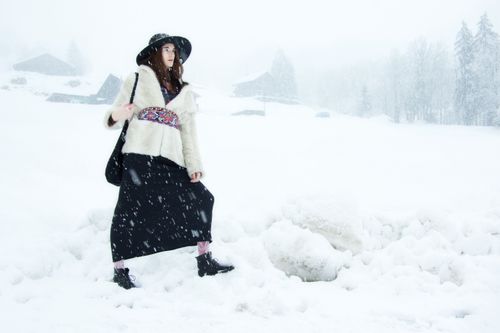 Another question about basics is about creating depth or creating space. Once we made a photography trip into Alps and a guy on the team… 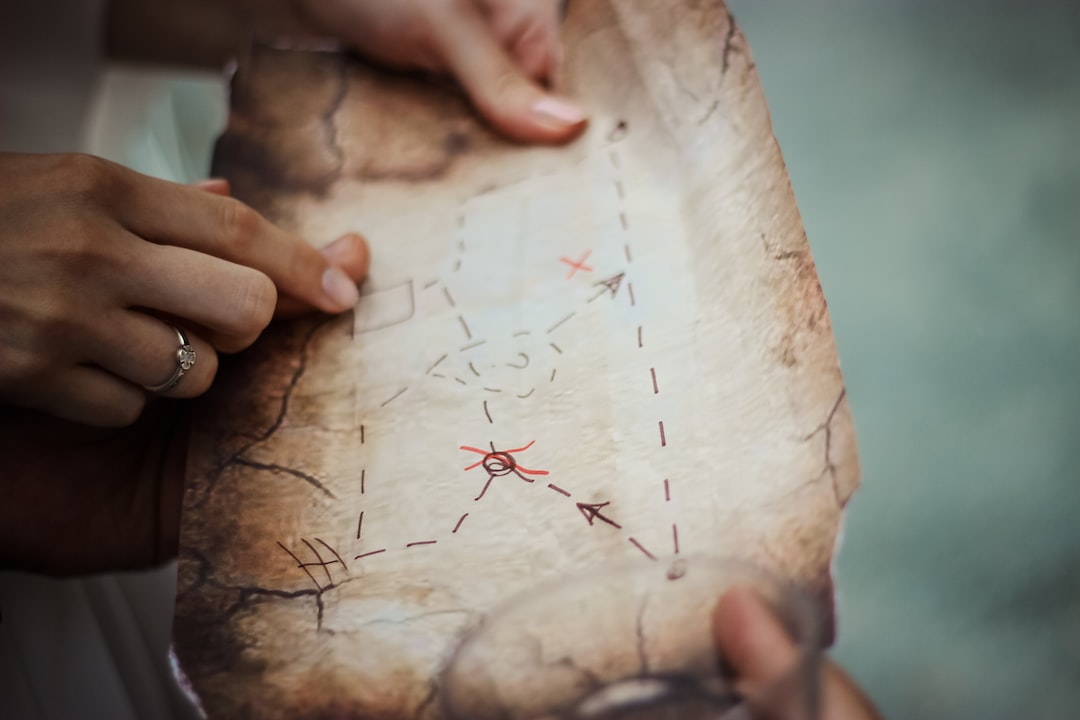 Ok, so we finished Mental Map Of Inspiration exercise. I really recommend it because: